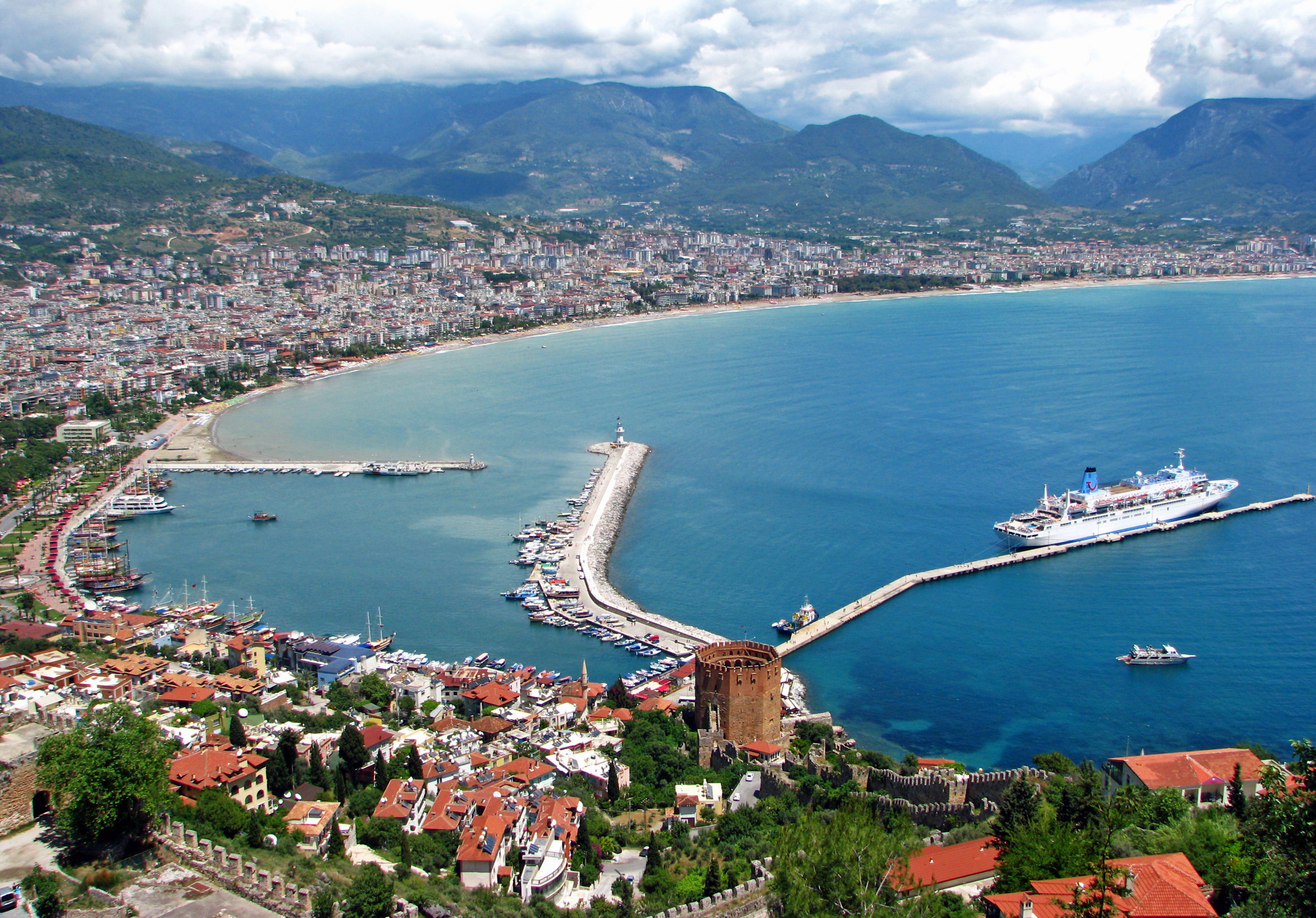 Information about the Alanya region in Turkey

Tourism in Alanya region in Turkey:

Real estate in the Alanya region of Turkey:

All the necessary services are available in Alanya, and there is an organized transportation network that connects all the regions of Alanya with each other, which facilitates the movement of tourists between the different regions in Alanya.

With the large number of real estate in Alanya, we had to guide you to the best real estate companies that will help you find the right property for you, which is Royal Invest for Real Estate Investment.

apartments for sale in alanya